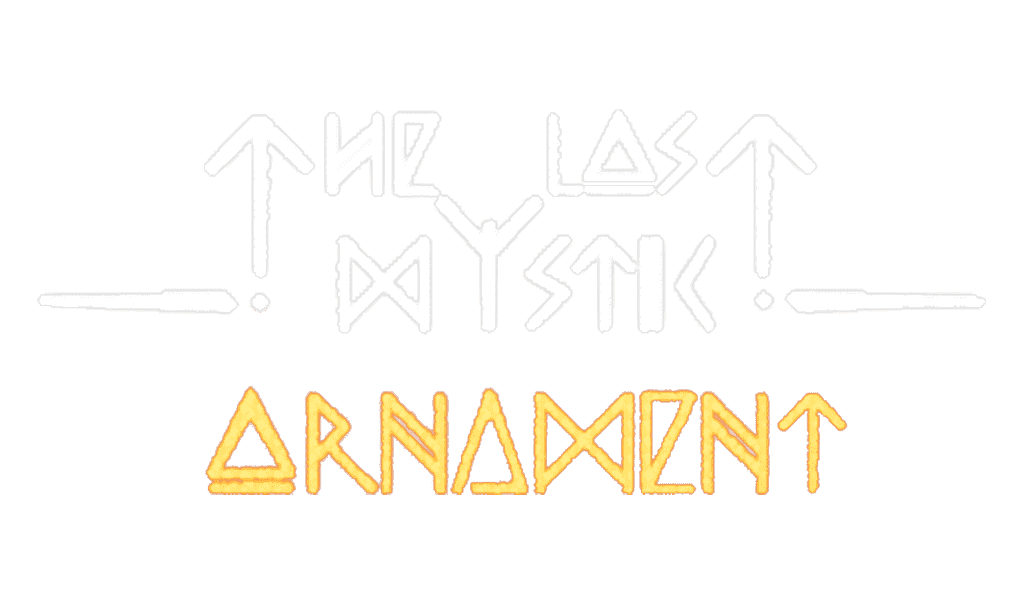 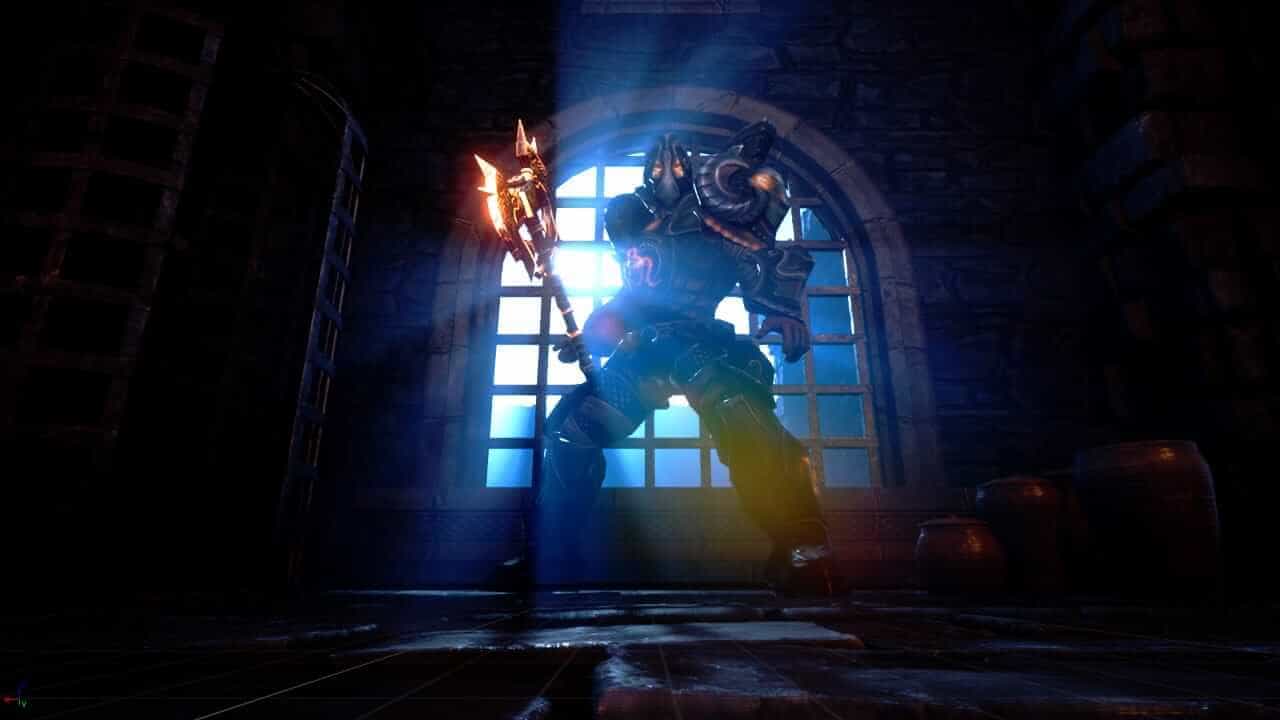 ABOUT THE LOST MYSTIC ORNAMENT

The Powers of Curse have spread in the Realm of Felix, you must forge your own destiny with this action-packed RPG Hack & Slash and fight your way through endless hordes of demons and all sorts of terrifying creatures. Start your adventure in the world of constant battle and exciting action! If you are into open-world games, there’s an unbelievably massive map to explore, hidden treats to uncover, top skills to unlock and many, many monsters are waiting for you in these evil lands to slay in this dark fantasy game.Fight the evil bosses like never before! Prepare yourself for the best role-playing adventure like you’ve never experienced before! Prepare for battle - the thrill is guaranteed! 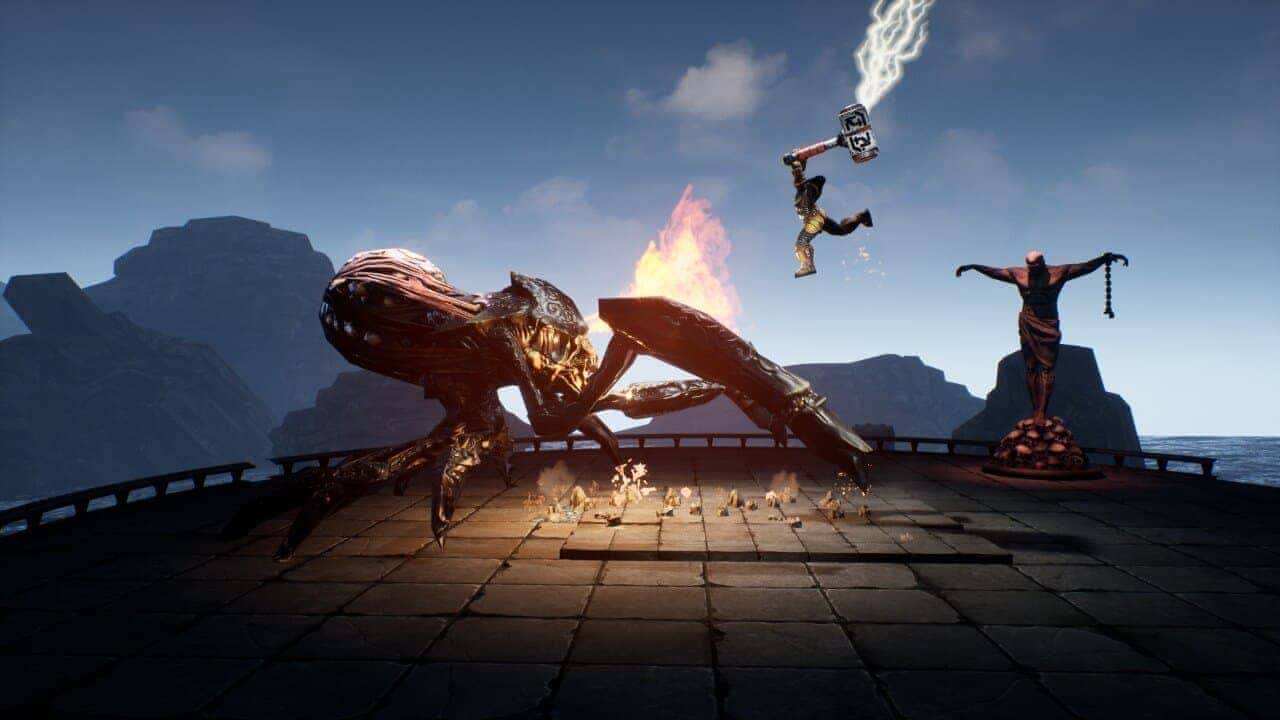 GET READY FOR ACTION

Realm of Felix is on the edge of an epic war. A mighty warrior of the kingdom is fighting over the evils and you set out on an adventure to end this war. Help this warrior to end the evils, and make Realm of Felix again enchanted with smiles. So, are you ready to deep dive into a strange and unexplored world full of strange creatures, dangers, and challenges?

Create your own fighting style. Choose whether you like smashing through sword, throwing lightning bolts, or performing battlefield acrobatics while exploring our RPG open-world game. Make your solo game one to remember!

Screenshots of The Lost Mystic Ornament 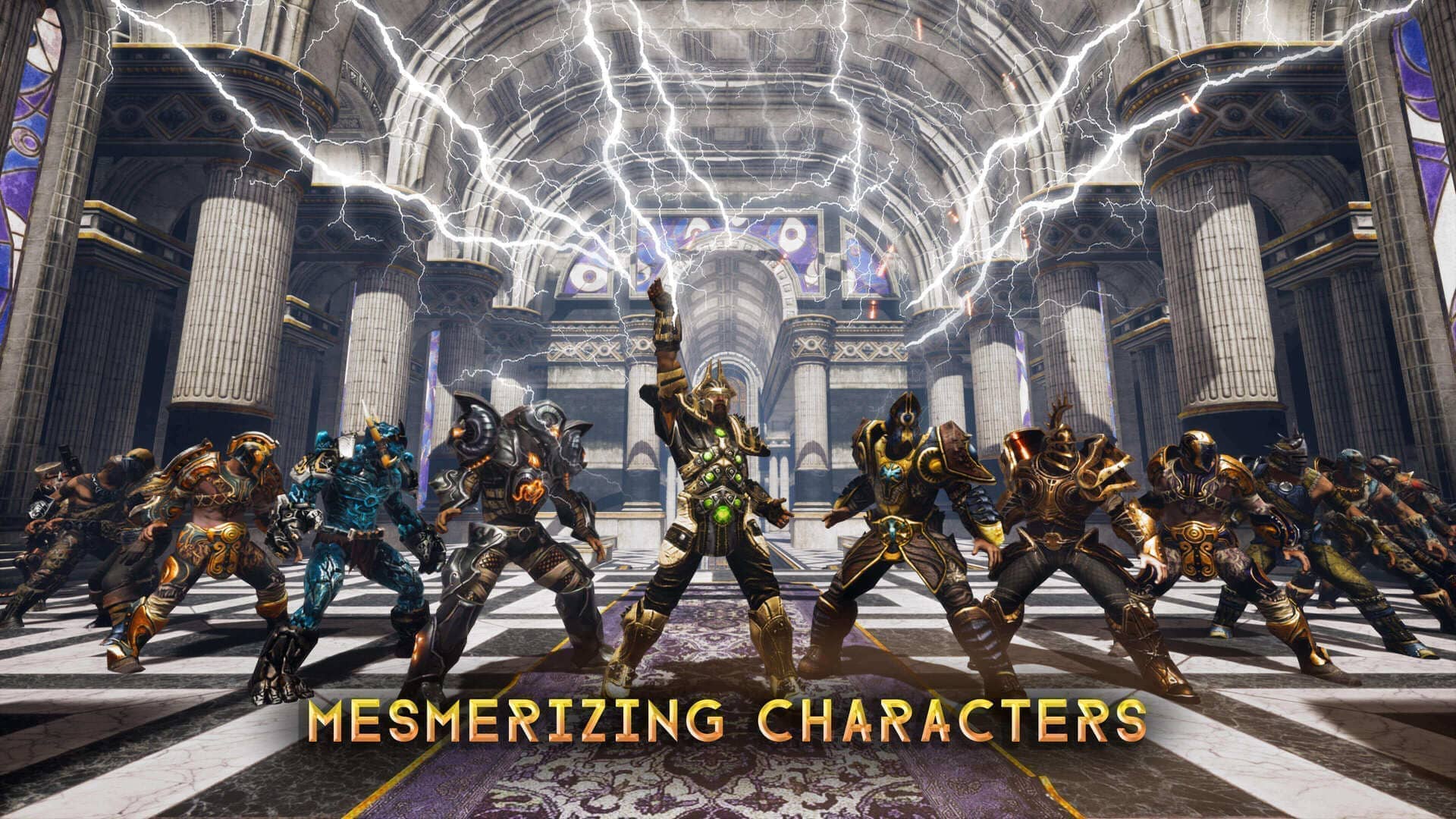 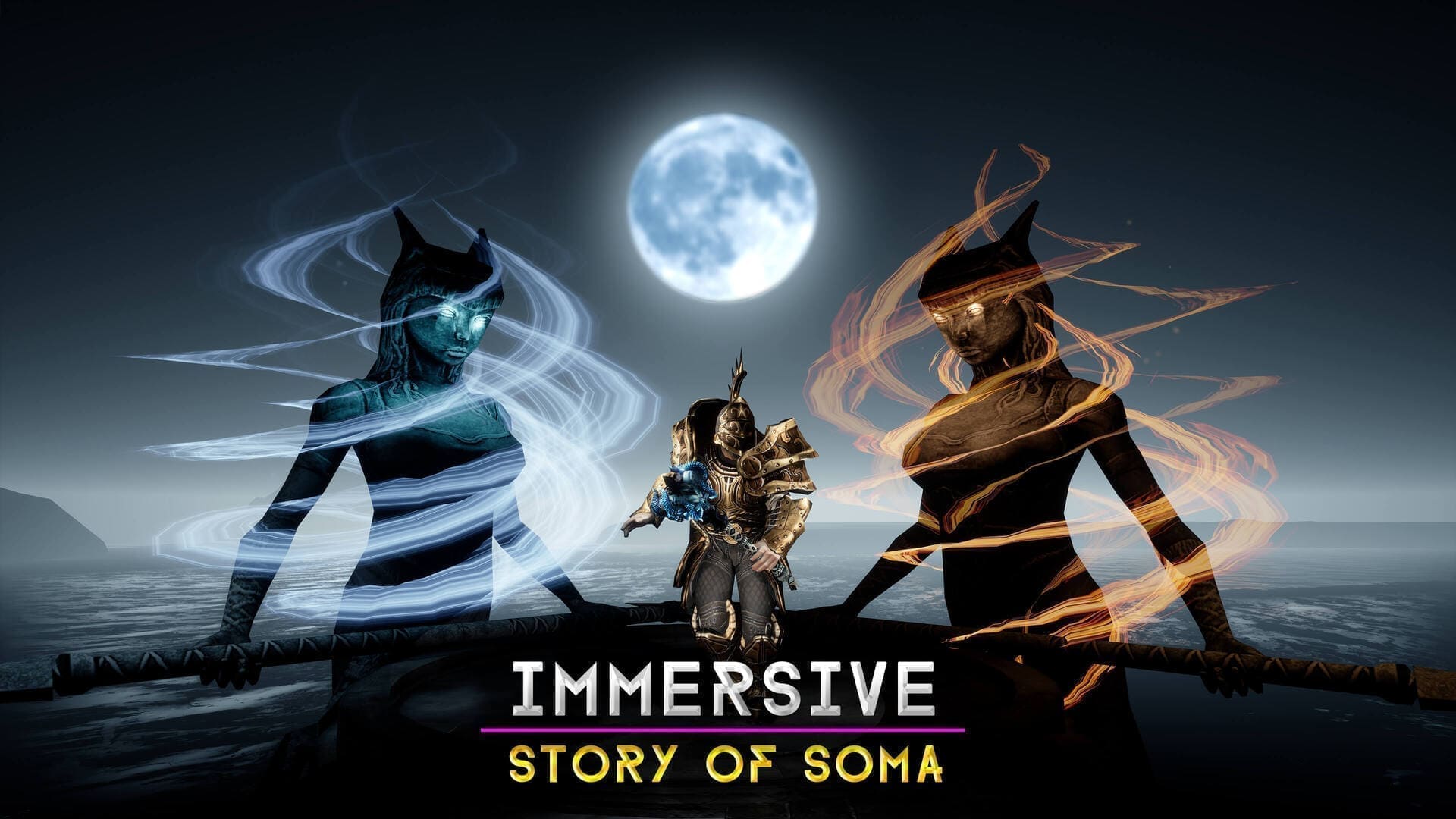 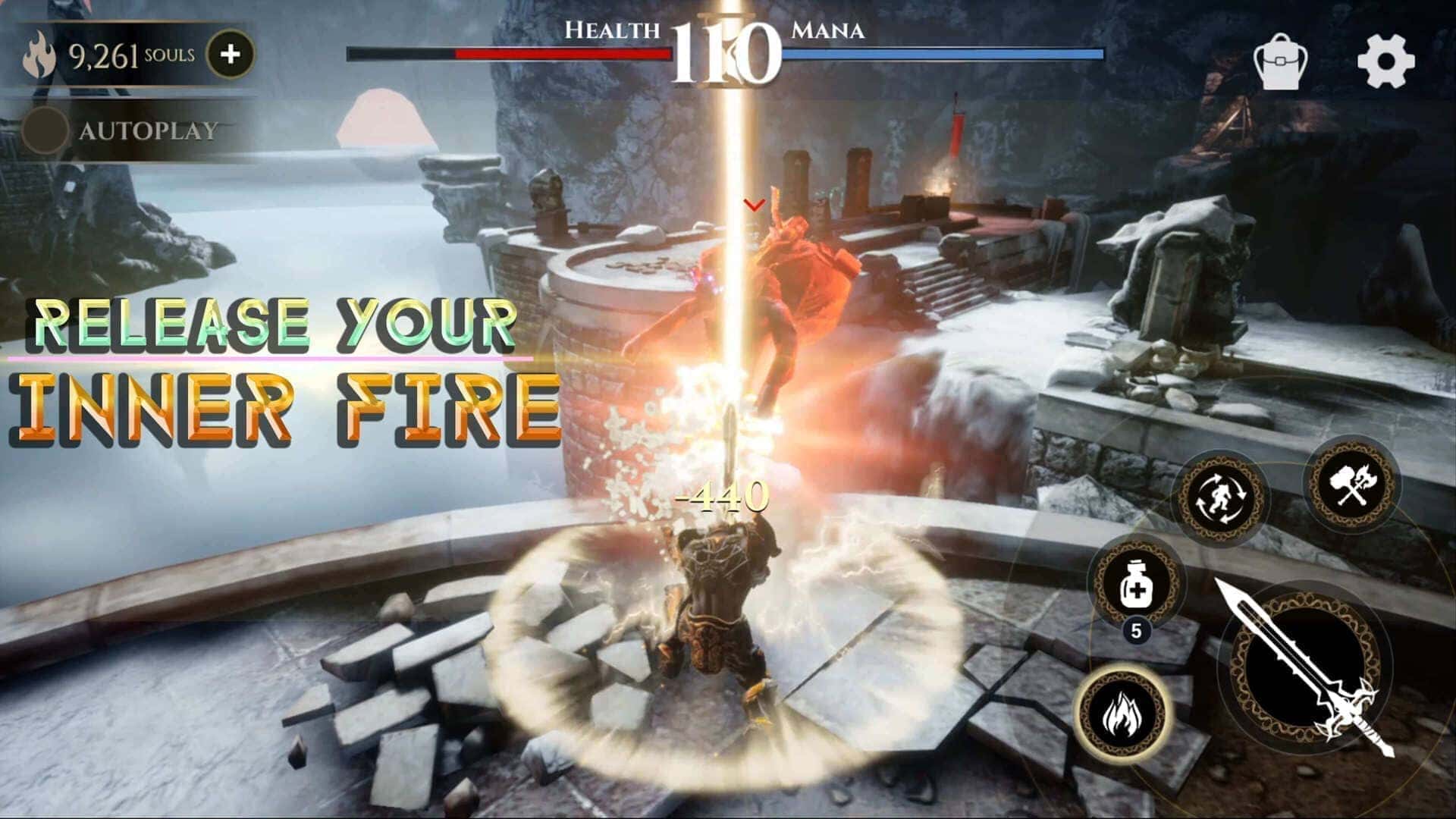 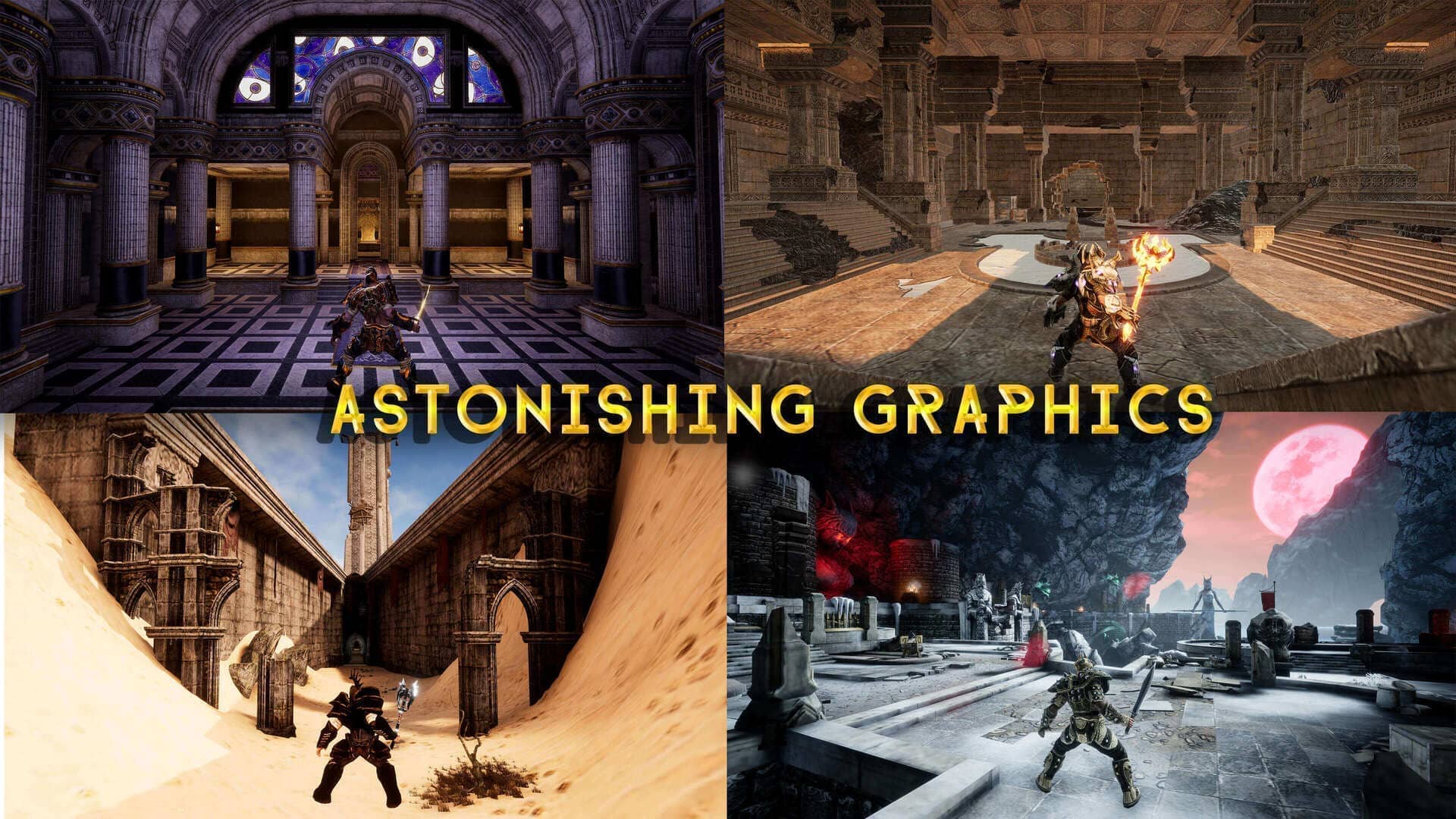 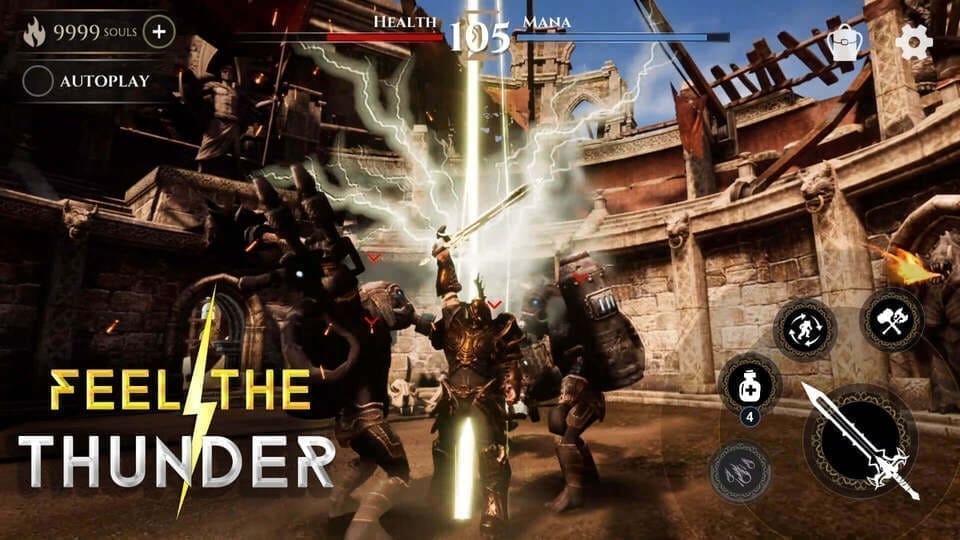 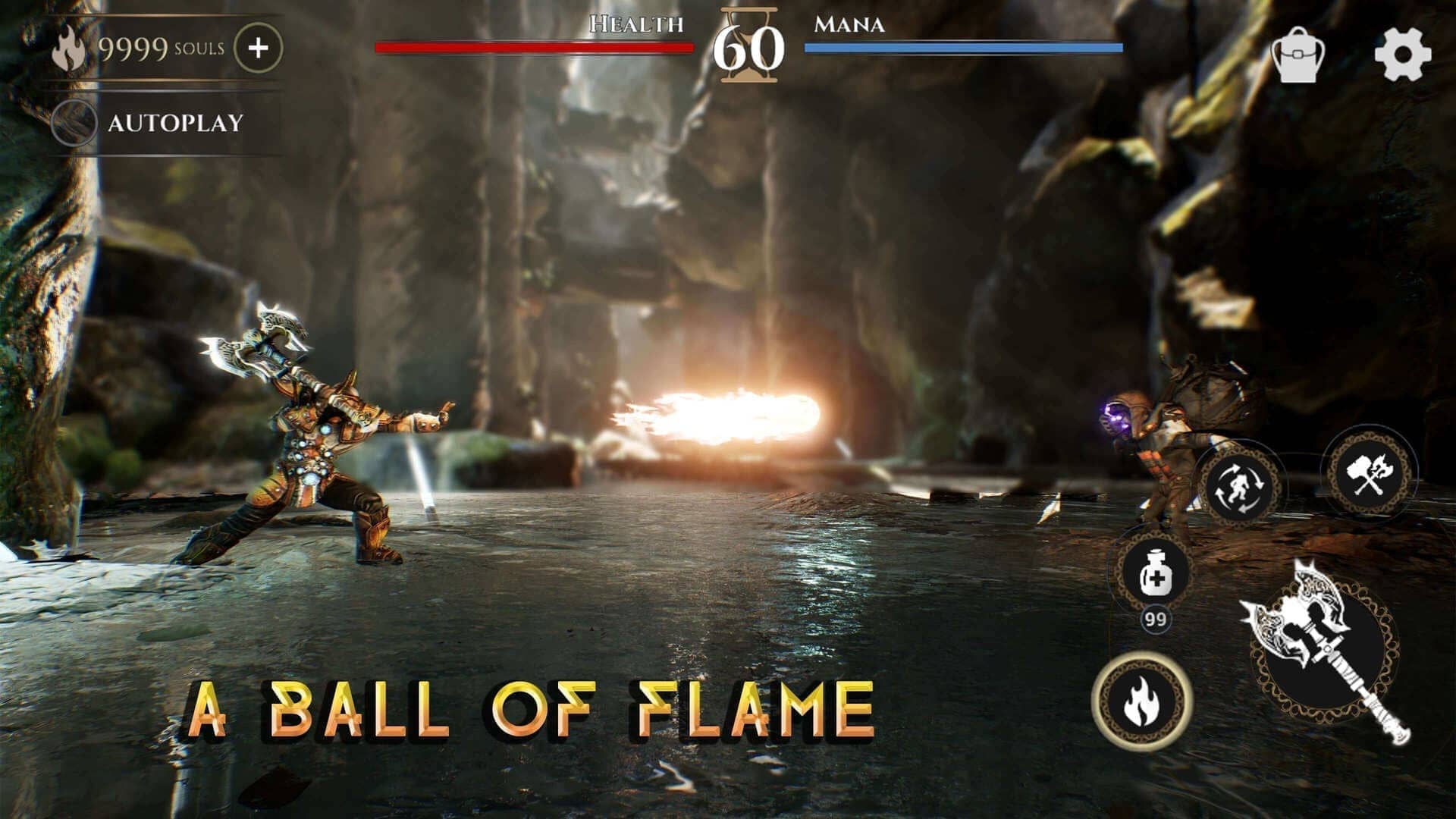 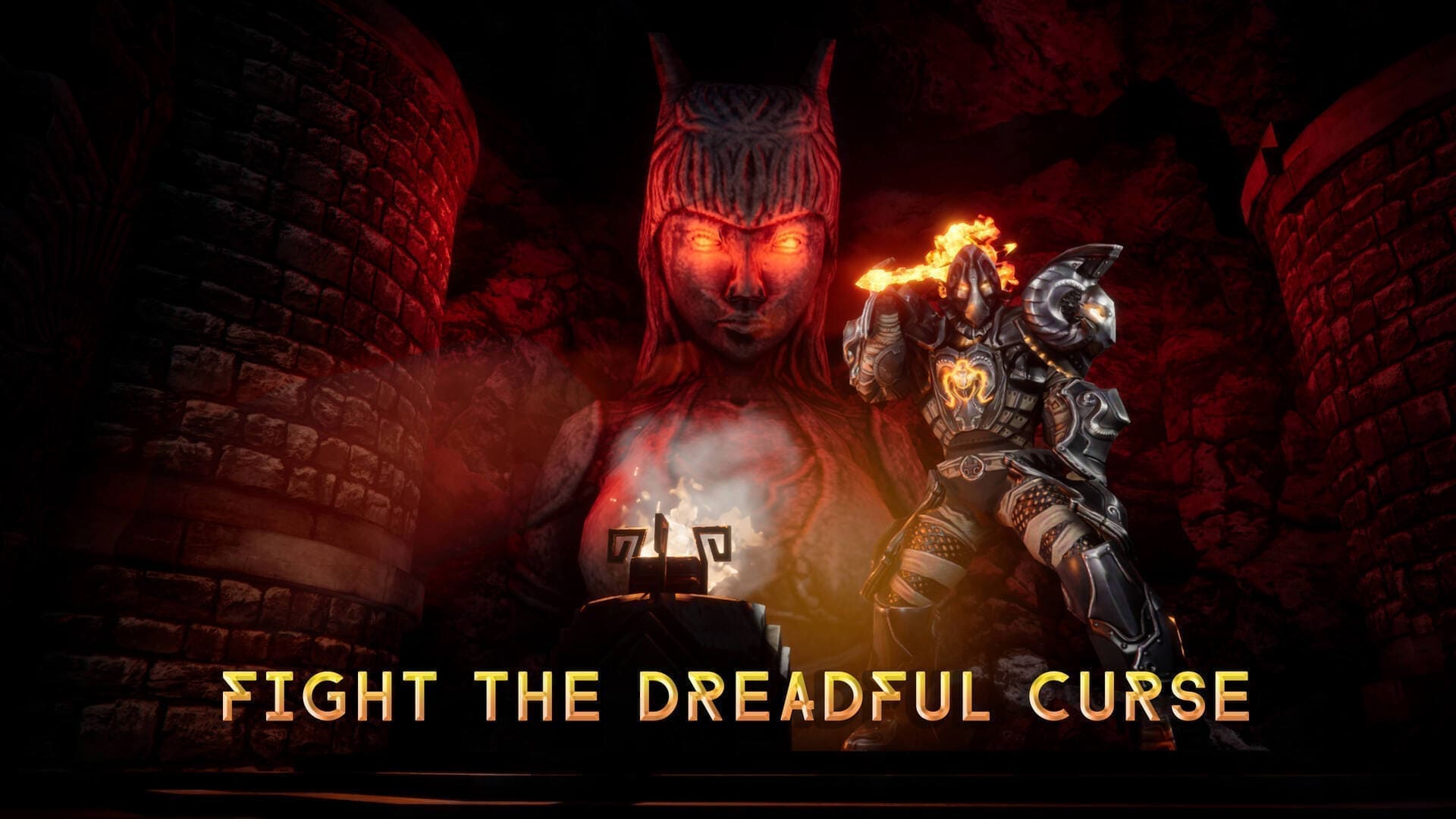 What our users say 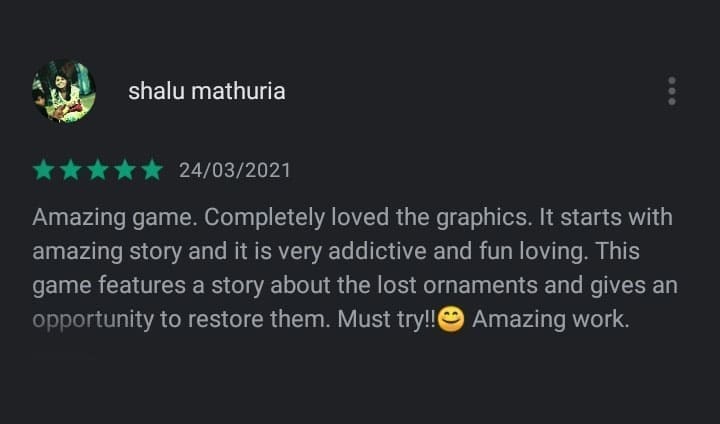 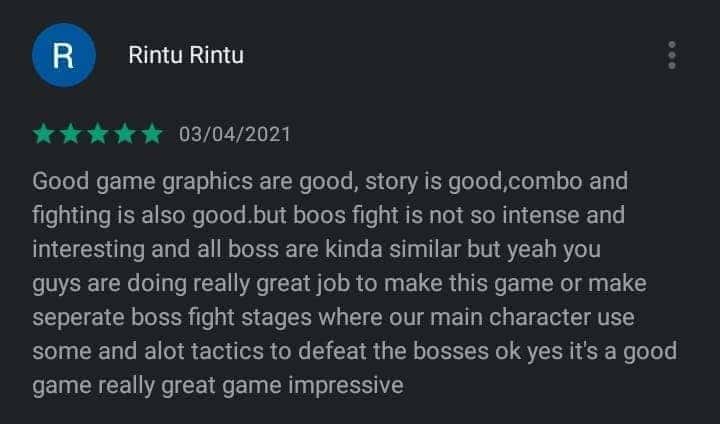 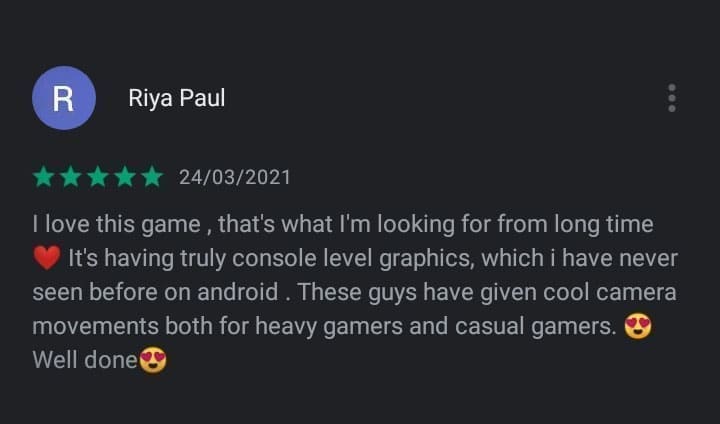 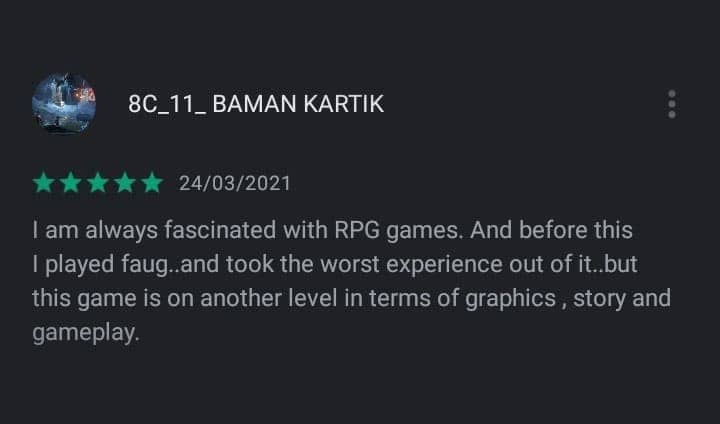 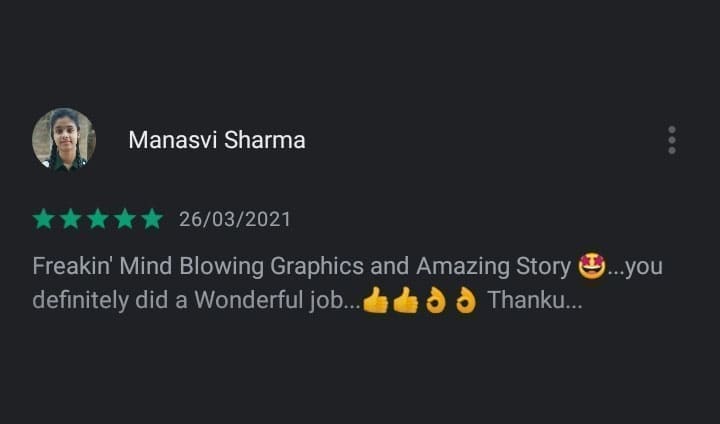 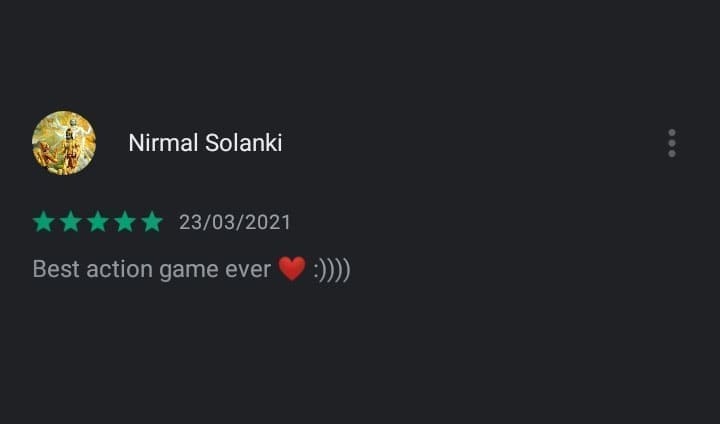 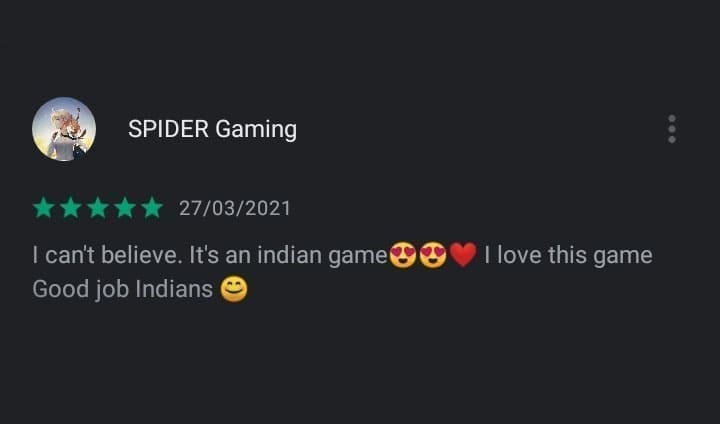 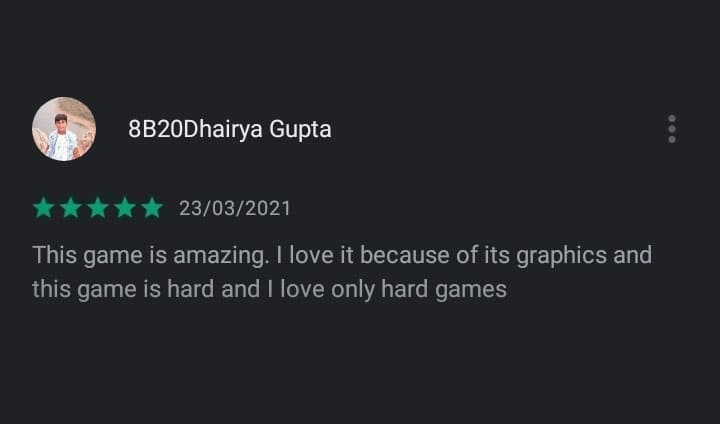 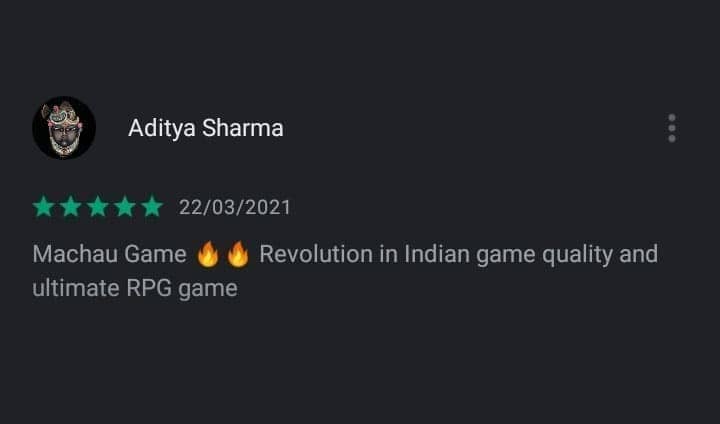 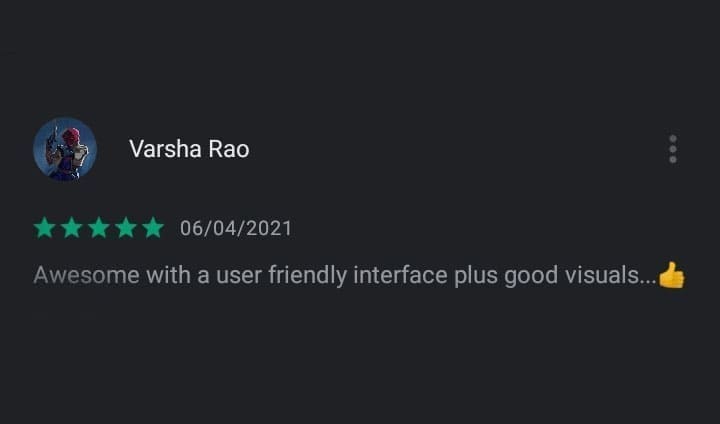